First things first. I am revamping my whole life and decided to remove all the negative stuff. Of course, that implied some sacrifices. For example, I left the social networks aside. Of course, it is a good way to communicate with pals and get inspired, but this is a better way to lose time and get upset for a full bunch of little things unrelated to the video game industry. I know how to be a good community manager, but this is just not the kind of stuff I like to do. In fact, I hate this job. Maybe I'll hire a community manager soon or late, we will see. I'd rather write a devlog.

As I already mentioned, I work solo. Game design, music, audio... I do everything all by myself. The fact is I lack of self+confidence. That's mostly the main reason why i don't say so much about Neko Ex Machina. Criticism is harsh, especially in the video game industry, even if this is my really first project. Even if I mention this project is made by me and only me. Fun fact, I made some appointments to some video game companies, but failed miserably. Let's just say I will continue to work my way instead of looking for non-existents jobs.

What happened after Neko Ex Machina, my very first project? Well, I started a lof ot stuff, like Neko Ex Machina 2, the sequel of my first game. I also started another game project called VoltSlime, a Sonic-like platformer I am making with Unity. I even made some Master System music with a special VST, bought on the Internet.

About Neko Ex Machina 2. I am planning to revamp a lot of things, add come sool stuff and remove some boring stuff. Here are some examples :

I will revamp the crafting system. I added a mining system, now I will have to add stuff like forge, gathering. This promise to be fun !

I am making larger maps, but with lower encounter rate. I want to encourage the players to explore. I will also provide a lot of alternate roads, at least this is what I planned. Maybe I'll add the monsters to the map to make them visible, like Dragon Quest. This has to be decided.

I will provide a longer scenario. This is still the continuity of Neko Ex Machina, but Yulia, Melinn, Mina and Farina, the four catgirls from the first episode, had barely a personality. I had to do a concession : you won't be able to choose their job when the game begins. To compensate, there will be a secondary job system. You will see later.

Other stuff will come all together, but this is a surprise actually, I won't say everything! 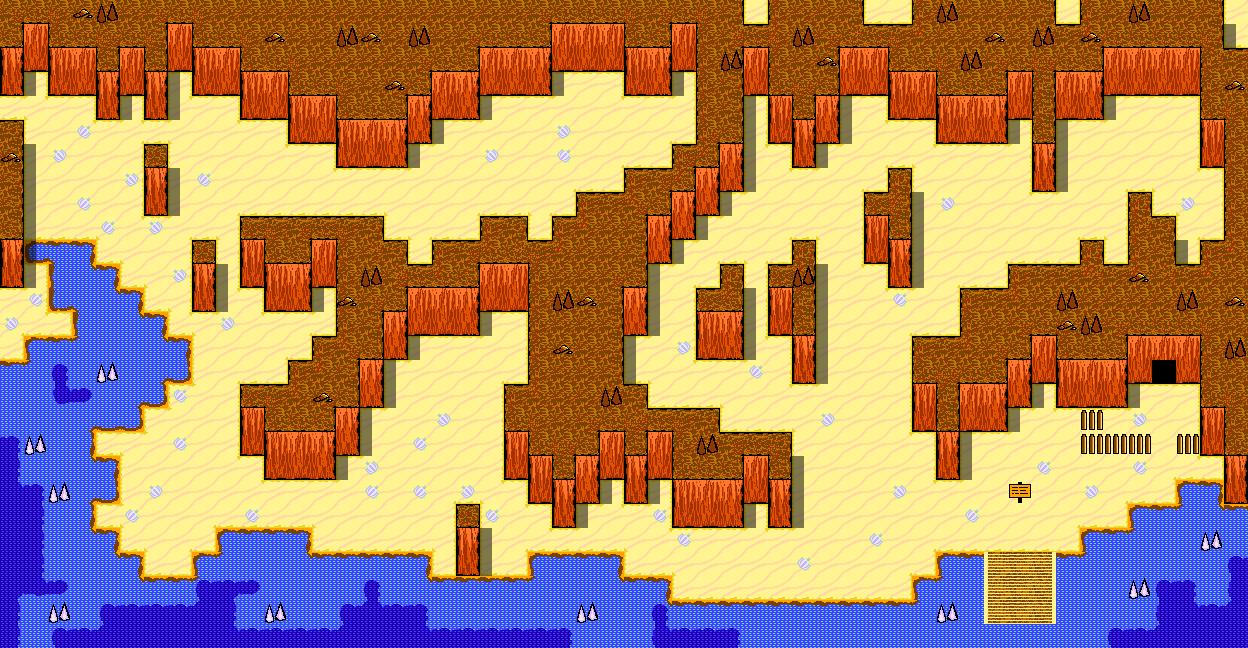 I am making the game on Linux, since RPG maker MV is Linux-compatible. Therefore, I hope to release the game on both Windows and Linux. I believe the OS made by Linus Torvalds is the future.

By the way, since I made some progress with the softwares I am using, I think I will be able to draw some real monsters now. Not just crystals.

The project is still in active development and I don't communicate a release date for now. 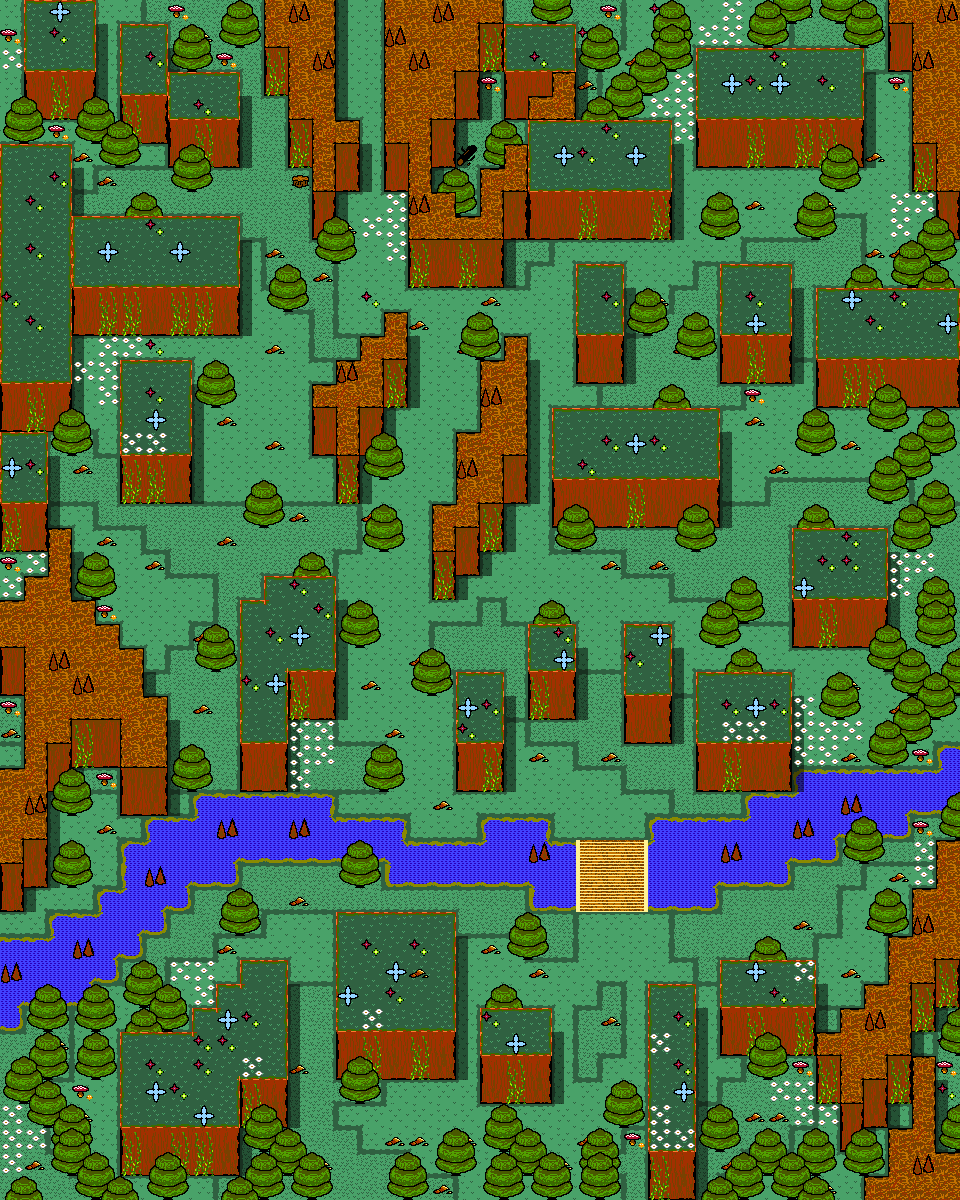 A love letter to the golden age of JRPGs!